Menu
home » units » articles » how fast is the speed of light?

How fast is the speed of light?

The speed of light is something that every student will have heard about, perhaps in school or maybe in popular culture (Star Wars anyone?) but many will not fully understand. It seems incredibly complicated and incomprehensible but, quite simply, it is the speed at which light travels.

Albert Einstein's 1905 Theory of Relativity predicted that nothing with mass could move as fast, or faster than light, although there are some things in modern life that come close: the speed at which people can untag themselves from unflattering photos on Facebook, for example.

The speed of light is faster than almost anything else in the universe, travelling at 186,000 miles per second. (There are a few rare phenomena where some things are able to exceed light speed, none of which have any mass and none of which you need to try and bore yourself to tears thinking about).

If a person were able to travel at the speed of light, they would be able to circumnavigate the earth approximately 7.5 times in one second. In comparison, the fastest jet ever built would theoretically take over 11 hours to complete one circumnavigation, and all actual circumnavigations have taken considerably longer.

Light also travels at the exact same speed everywhere in the universe. It travels significantly faster than sound (which, I've always said, is why some people appear to be bright until they open their mouth and speak).

You may be familiar with a simple experiment often conducted in school science lessons, where the teacher will go some distance from the students, perhaps to the bottom of the playing fields. They then fire a starting pistol, and the students see the puff of smoke before they hear the bang. 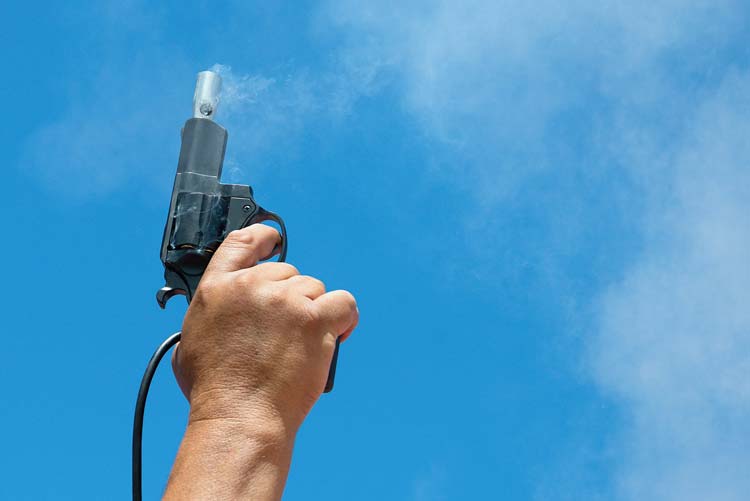 This happens of course because the light reaches the students before the sound does. And the further away the starting pistol, the bigger the gap between seeing the smoke and hearing the bang. The person firing the gun would also see the smoke before hearing the bang, but being so close to it they probably wouldn't be able to tell the difference.

You may also have heard about a unit of measurement called light years, but what is a light year? Essentially it measures the distance that light can travel in one year, which is an incredibly long way: 9,500,000,000,000 kilometers in fact. Measurements of distances between objects in space are often calculated in light years, or parsecs, which are the equivalent of 3.3 light years. Earth is 4.24 light years away from Proxima Centouri, the next nearest star after our sun, while the Milky Way Galaxy is approximately 150,000 light years across. To put this in context, we are just 0.00001581 light years from our own sun.

Because light takes a certain amount of time to reach us, when we look at objects in space we are actually looking into the past. If you were looking at the sun and all of a sudden it exploded, you wouldn't know for about 8 minutes because it would take that time for the light to reach you. This is the same principle as with the starting gun experiment but obviously the delay as much greater because the distance is.

This has repercussions for future space travel too. At its closest to Earth, light takes three minutes to travel between the Earth and Mars (22 minutes at its furthest), so if someone on Earth asked an astronaut on Mars a question, they would have to wait at least 6 minutes for a response. At its furthest away, they could be waiting 44 minutes for a response. And you thought the time-lag in a Skype conversation or long distance phone call was annoying! 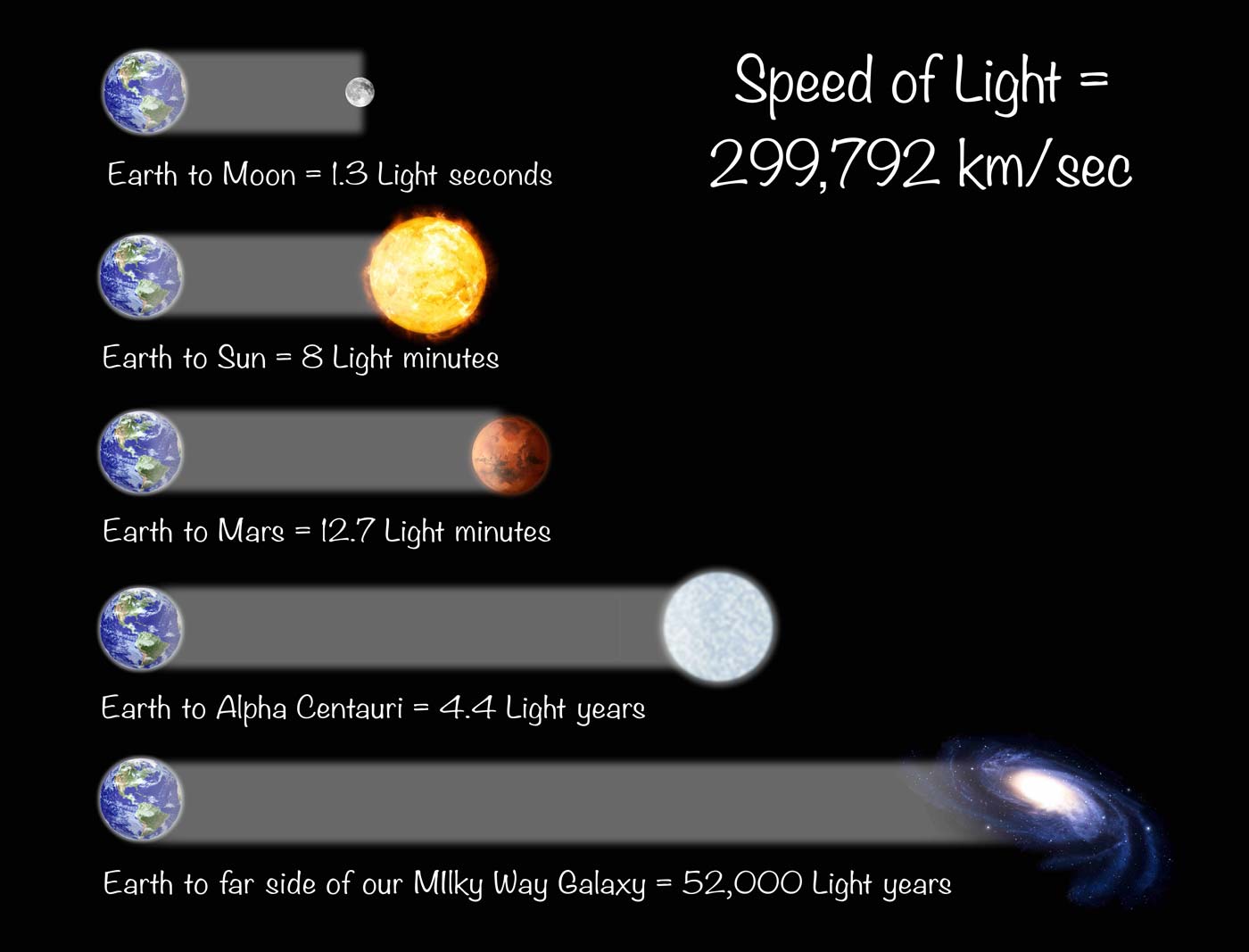 Average distances from the earth

The Voyager 1 spacecraft is currently the furthest man-made object from Earth. It was launched 39 years ago and now takes radio signals travelling at the speed of light 14 hours to reach it. 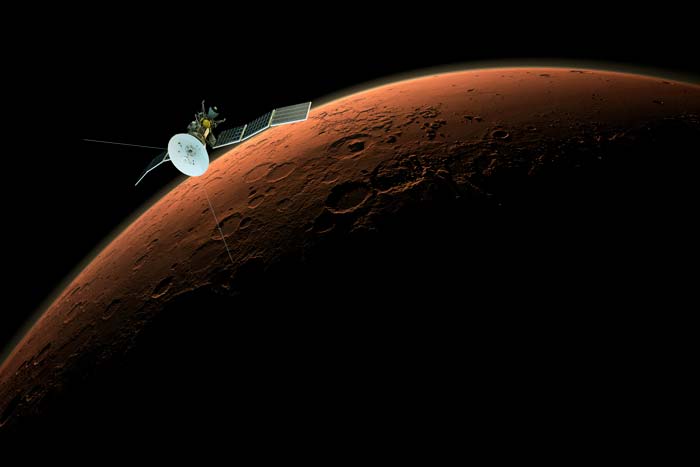 If you were to travel from Earth to Voyager 1 at close to the same speed light achieves, it wouldn't appear to take that long however. Thanks to time dilation, very little time would appear to pass from your perspective. And if you were to travel to the nearest star and back at near light speed it would appear that only a few seconds had passed. But as far as everyone on Earth would be concerned, you'd have been gone for 9 years. Pretty cool huh?