Convert between quarts and cups using this handy calculator tool. This converter features the US cup, metric cup and UK imperial cup. If you're unsure which cup option to choose, I've included an explanation below.

Please help me spread the word by sharing this with friends or on your website/blog. Thank you.

Disclaimer: Whilst every effort has been made in building this calculator, we are not to be held liable for any damages or monetary losses arising out of or in connection with the use of it. This tool is here purely as a service to you, please use it at your own risk. Full disclaimer. Do not use calculations for anything where loss of life, money, property, etc could result from inaccurate calculations.

How Many Cups In 1 Quart?

The answer to the question of how many cups there are in a quart will depend upon where in the world you are and which cup you are using. There are two different measurements of the fluid quart: the US fluid quart and the UK imperial quart. The US quart (946.35mL) is smaller than the UK quart (1136.52mL). That said, if you're using kitchen measurements from the same country, the calculation is simple:

An issue arises if you are mixing up the different cup sizes. For example, the UK rarely (since the 1970s) references UK imperial cups in recipes and often adopts the metric cup, which is used in Australia, New Zealand, Canada and the rest of the Commonwealth. The metric cup is smaller (250mL) than the imperial cup (284.131 mL). Using the conversion tool at the top of the page, you'll find the following conversions:

To learn more, please see our post how many cups in a quart? 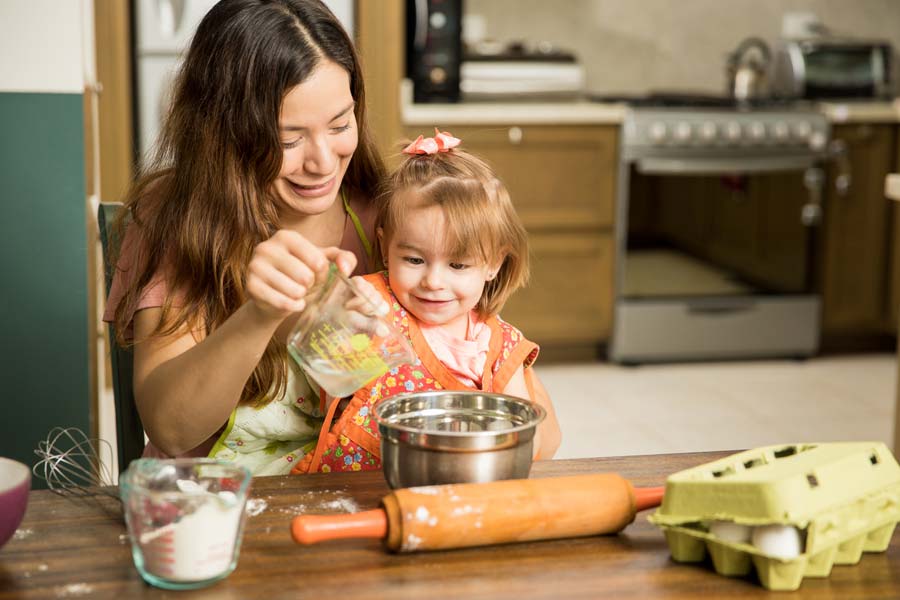 Which Cup Should I Use?

As you'll have noticed from the list of conversion options above, there are multiple options for the humble cup. If you need some clarification as to which cup is used in your recipe, you'll find them listed below. In addition, I've also written a dedicated article, how many grams are in a cup?

To convert between other cooking units such as tablespoons, teaspoons, millilitres, grams, pounds, quarts and more, give the cooking converter a try. You can also convert directly between cups and grams here.

If you have any suggestions for this converter, please contact me.