To coincide with the launch of my data storage converters and data transfer rate converters I thought we'd take a look at the subject of kilobyte size in today's article. Here's Ron Bright to explain...

Most of us are familiar with the meaning of the prefix "kilo" in reference to measurements. A kilometre (or "kilometer" in American English) is the equivalent to 1,000 metres and a kilogram is equal to 1,000 grams. So, it should only stand to reason that a kilobyte equates to 1,000 bytes of data. Shouldn't it?

Would you be surprised to learn that there is an active debate surrounding the exact size of this measurement? Some support the 1,000-byte interpretation while others claims that a kilobyte contains exactly 1,024 pieces of data. Why is this the case and who (if anyone) is correct? Let's take a closer look. 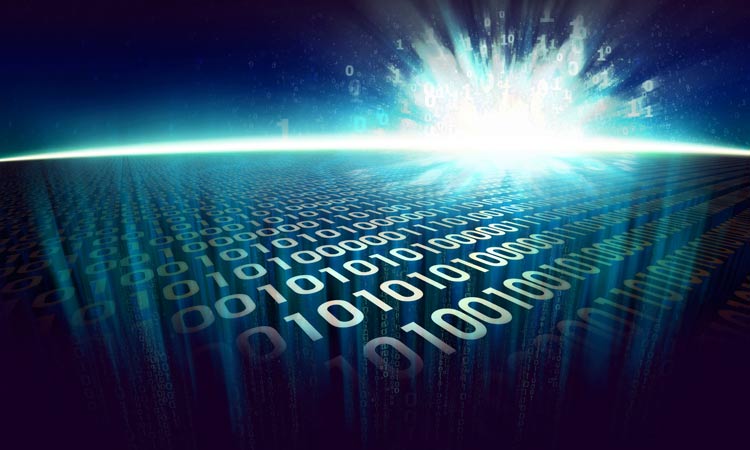 A 'bit' of history

One of the hurdles that early computer programmers faced was how to represent very large amounts of information. Yes, a kilobyte was considered truly massive at one point in time! Some felt that constantly writing 2^10 was a bit unwieldy and might confuse those who were not entirely familiar with binary measurements. 1,024 bytes appeared to be slightly awkward, and for ease of use the kilobyte began to be referred to simply as 1,000 bytes of data.

In the beginning, this worked well. Most programmers understood that the extra 24 bytes were assumed and they were able to include this additional figure when determining memory storage alongside processing power. However, that all began to change once computers hit the mainstream market during the 1970s and particularly the 1980s. The majority of consumers assumed (and through no fault of their own) that a kilobyte was equal to exactly 1,000 bytes. This was then confounded by the fact that some developers still referred to the kilobyte as 1,000 bytes while others adopted the more specific 1,024 bytes. Unfortunately, the problems did not end there.

Some of us (or our parents) might still be able to remember working with operating systems such as the Apple II series of computers. At this time, storage capacities were in the realm of between 140 and 280 kilobytes (on a floppy disk). Was the discrepancy between kilobytes really that important? Most felt that 24 extra bytes would hardly make a profound difference.

This situation changed when the world began to enter into the era of the megabyte. As a megabyte is the equivalent of 1,000 kilobytes, what seemed to be a small difference soon began to develop into a potentially major issue. Now that we live in the age of the gigabyte and the terabyte, this should be even more apparent. Let's take a look at an example with the "common" megabyte:

Not only does this become a problem when trying to compare two different measurement techniques, but it can be confusing from a sales and customer service point of view. So, the American organisation NIST (National Institute of Standards and Time) and the International Electrotechnical Commission (IEC) finally decided to act. 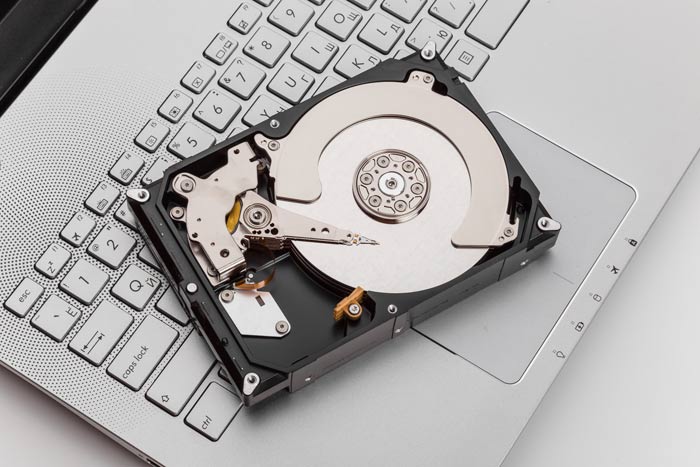 The rise of the kibibyte

As often happens in the world of science and technology, small modifications of a word can make a big difference (take a look at how meteor and asteroid are defined, for example). In order for the NIST and the IEC to restore some form of normalcy, it was decided in 1998 that "kibibyte (KiB)" would be used to signify 1,024 bytes while "kilobyte (kB)" would be retained solely for 1,000 bytes. In the same manner, a "mebibyte (MiB)" would be used to signify 1,048,576 bytes while megabyte (MB) still referred to 1,000,000 bytes.

Problems with such measurements

Unfortunately, it seems that the actions of these regulators have not helped to clarify the situation between the kilobyte and the kibibyte. The fact of the matter is that the word "kilobyte" has simply become too rooted into the international culture. Let's also not forget that referencing the prefix "kilo" to 1,000 is natural when considering other measurements endorsed by the International System of Units (SI).

The main issue here is that a difference of 24 bytes will soon become a very real problem when future computers (and mobile devices) become equipped with memory capacities well into the gigabyte range (or to be more technical, the "gibibyte" category). The bottom line is that most consumers will still refer to the kilobyte as 1,000 bytes, the megabyte as 1,000,000 bytes and so on. It will be interesting to see if the rather out-of-place kibibyte catches on within a computing world that appears to be constantly evolving.

What are your views? Do share them in the comments section below.