How Much is a Ton?

A ton (t) is a unit of mass (i.e. weight) equivalent to 2000 pounds, or 910kg. It differs from the 'tonne', which weighs 1000kg. Both the short ton and long ton are equivalent to 20 hundredweight, but with the hundredweight defined differently under each system. 'Ton' can also refer to money, denoting £100 in British slang.

What's the difference between ton and tonne?

'Ton' as a unit of mass was first recorded in the late 14th century. The word comes from the Old English word 'tunne', the name for a large wine barrel, as a ton was the weight of wine - 2000lbs or 910kg - required to fill the container.

In British culture, that's just about enough booze to get you ready for a Friday night on the town.

When the metric system came into play, the weight of a ton - sometimes now called a short ton - wasn't very tidy, at 910kg. Thus came about the 'tonne', borrowing a French spelling to distinguish between the old short ton (still the dominant unit in the US) but rounded up to a neat, easily divisible 1000kg (2204.62lbs), also known as the long ton.

This heavier tonne is now more commonly used in Europe and the UK, which is handy, because it's Friday night, Tania's just arrived (AND she's just been dumped by Reece) and we all know how much she likes a drink. I'm not saying she has a problem, but...

What's all this about hundredweight?

Oh yeah. Our first definition explained that both the old / American ton (the short ton) is 20 hundredweight, and the newer / British tonne (the long ton) is also 20 hundredweight. It's just that the two systems define a hundredweight differently.

Use our handy weight conversion tool to easily and accurately convert between tons and other units of mass.

Convert tons to pounds and other units

Convert between tons or tonnes and pounds, ounces, grams and kilograms using the calculator below.

Let's stick to the short ton for these calculations. Looking at three expensive commodities, which do you think will be worth more: a ton of gold, of saffron, or iPhones? We'll calculate using a mixture of British pounds and kg and American dollars and lbs, so watch those figures carefully.

A ton of gold 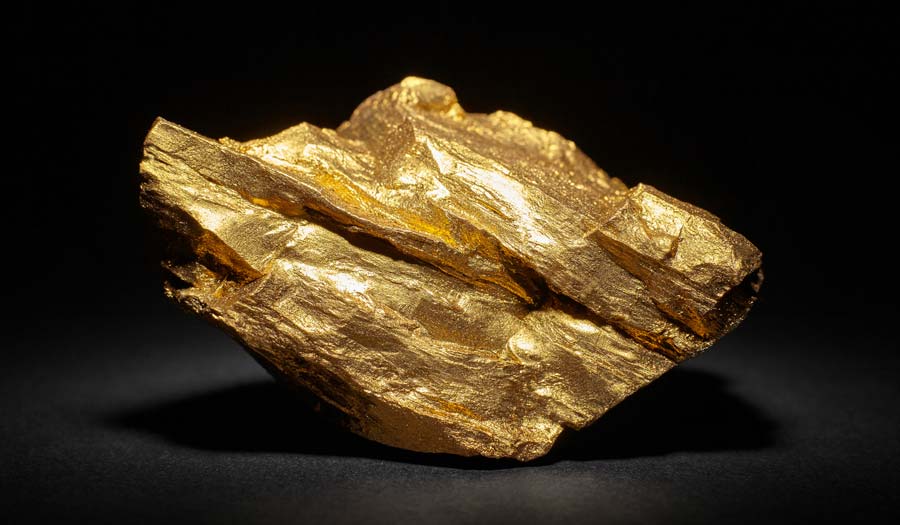 A ton of saffron

Averaging around $1500 per lb, saffron is the most expensive spice per weight.

A ton of iPhone?

So there you have it. A ton of gold is worth most, followed by iPhones, and then saffron.

How much is a ton in money?

Well, it depends if you're asking how much is a ton of money, or a ton in money.

A ton of money - where the money weighs a ton - could have thousands of different possible values, depending on the currency. A ton of American one-dollar bills, with each bill weighing 1g, would be worth $908,000, whilst a ton of nickels (weighing 5g each) works out as $9,071.80.

However, if you're asking how much is a ton in money, the answer is £100, because 'ton' is a slang term in Cockney rhyming slang (a popular dialect originating in London).

So remember: in the highly likely scenario in which someone lets you choose between a ton of money and a ton in money, always go for the first option!