Menu
home » units » articles » how big is a hectare?

How Big Is A Hectare?

In a previous article we featured the acre unit and discussed how big an acre is. Today we turn our attention to the hectare.

What is a hectare?

If you think 'hectare' is a pretty cool name for a Trojan prince, then you might want to read on for some educational enlightenment! (The legendary prince is actually called 'Hector', and we are all agreed that it's not, in fact, a cool name.) 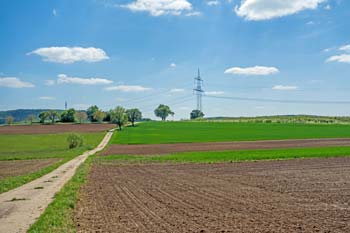 So, what is it? A hectare is a unit of measurement for an area, specifically representing 10,000 square metres. Fittingly, it does have something in common with Prince Hector: both come from Greece. Although France made the measurement official in 1795, the word "hectare" comes from the Greek word "hekaton", meaning one hundred. I told you this would be educational. Ha! (That's just the symbol for hectare. Abbreviated, it is "ha". Ha.)

Now that you know what a hectare is, here's the complete guide: everything you could possibly want or need to know about the hectare, guaranteed to solve all your hectare-generian problems, whether you're brushing up for a Maths exam, or buying an expensive piece of land.

What's the purpose of a hectare?

Hectares are a commonly used unit for descriptions of land in legal cases, planning, sale and agriculture.

It's the maverick of the units, not technically forming an official part of the International System of Units, though it has now been accepted for use within that system.

This honorary measurement is internationally recognised anywhere that uses the metric system, and it does a very useful job (otherwise, there would be no term to describe an area between the sizes of a square metre and a square kilometre, and that's a vast difference with a huge range of areas in-between! It stands to reason that we need a "medium sized" decimal concept between those small and massive areas).

Number time! Here are the facts on hectares:

If you want to be able to visualise how big a hectare is, then simply turn your mind to sports. Many sports pitches are close to a hectare in size.

A hectare is most closely represented by an international rugby union field, which is only very slightly over at 1.008 ha. 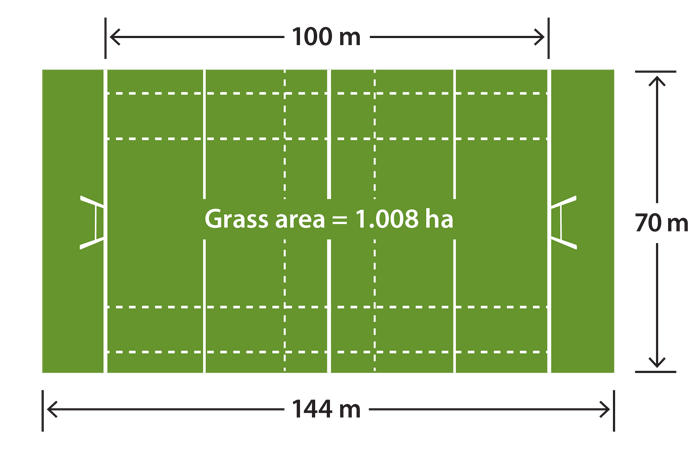 If you're more of a football fan, then it might be helpful to know that FIFA standards for international matches dictate that the pitch can be between 0.62-0.82 hectares, so you need to think even bigger than a football pitch.

American sports fans can mentally conjure a game of baseball: while the pitch areas have some variability, at 0.83 -1.12 ha they measure, on average, about a hectare.

Fans of the 100 metre sprint should imagine running the race four times to get an idea of covering the distance around a square hectare's perimeter. 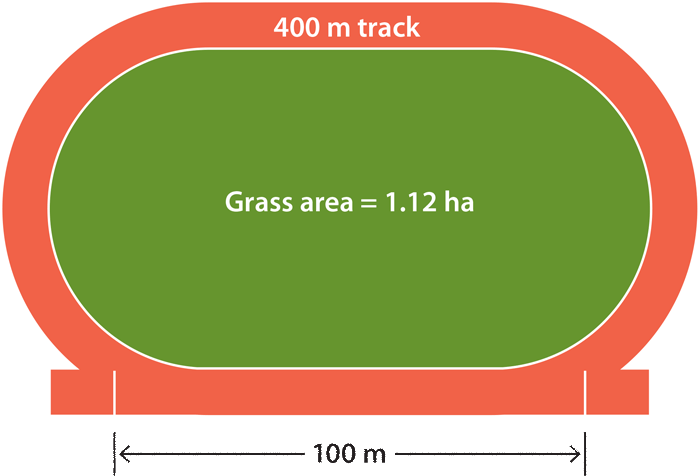 But wait! This won't help everyone. People who break out in hives at the thought of competitive sports may prefer to picture London's Trafalgar Square, (complete with pigeons, though you don't need to factor them into your area calculations). That's pretty much a hectare, right there. 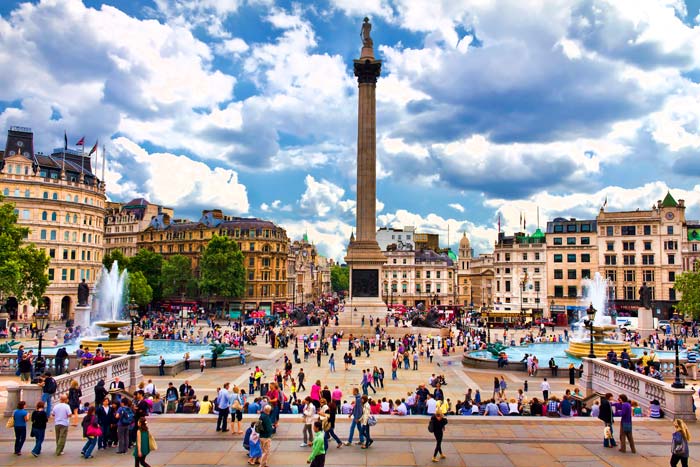 So there you have it: a hectare is not a prince, but is a unit of area measurement describing 10,000 square metres, probably a decent size for Hector's palace.

Now that you understand what a hectare is, you can check out this helpful conversion tool to switch between exact measurements of land...

How to convert hectares to...

And don't forget, if you need to calculate a different unit of area, you can use this handy area converter.

Questions or comments? Join in the discussion below.