The Gambler's Fallacy is the misconception that something that has not happened for a long time has become 'overdue', such a coin coming up heads after a series of tails.

This is part of a wider doctrine of "the maturity of chances" that falsely assumes that each play in a game of chance is connected with other events. This seems to dictate, therefore, that a series of outcomes of one sort should be balanced in the short run by other results.

As we saw in our article on the basics of calculating chance and the laws of probability, there is a naive and logically incorrect notion that a sequence of past outcomes shapes the probability of future outcomes. 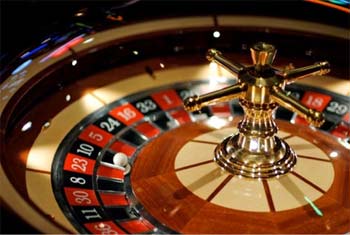 The Gambler's Fallacy is also known as "The Monte Carlo fallacy", named after a spectacular episode at the principality's Le Grande Casino, on the night of August 18, 1913.

At the roulette wheel, the colour black came up 29 times in a row - a probability that David Darling has calculated as 1 in 136,823,184 in his 2004 work 'The Universal Book of Mathematics: From Abracadabra to Zeno's Paradoxes'.

The reason this incident became so iconic of the gambler's fallacy is the huge amount of money that was lost. After the wheel came up black the tenth time, patrons began placing ever larger bets on red, on the false logic that black could not possibly come up again.

Yet, as we noted before, the wheel has no memory. Every time it span, the odds of red or black coming up remained just the same as the time before: 18 out of 37 (this was a single zero wheel). By the end of the night, Le Grande's owners were at least ten million francs richer and many gamblers were left with just the lint in their pockets.

So if the odds remained essentially the same, how could Darling calculate the probability of this outcome as so remote? Simply because probability and chance are not the same thing. 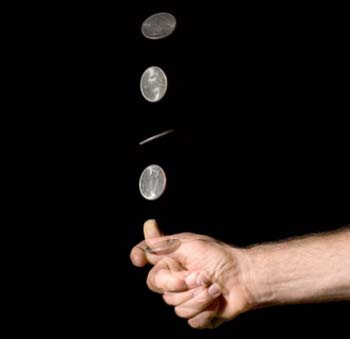 To see how this operates, we will look at the simplest of all gambles: betting on the toss of a coin.

We know that the chance (odds) of either outcome, head or tails, is one to one, or 50 per cent. This never changes and will be as true on the 100th toss as it was on the first, no matter how many times heads or tails have occurred over the run.

This is because the odds are always defined by the ratio of chances for one outcome against chances of another. Heads, one chance. Tails one chance.

In contrast, the probability of an event is defined as:

So, when the coin comes up heads for the fourth time in a row, why would the canny gambler not calculate that there was only a one in thirty-two probability that it would do so again – and bet the ranch on tails?

The law of large numbers

After all, the law of large numbers dictates that the more tosses and outcomes are tracked, the closer the actual distribution of results will approach their theoretical proportions according to basic odds. Thus over a million coin tosses, this law would ensure that the number of tails would more or balance the number of heads and the higher the number, the closer the balance would become.

But – and this is a Very Big 'But'– the difference between head and tails outcomes do not decrease to zero in any linear way. Over 100 tosses, for instance, there is no reason why the first 50 should not all come up heads while the remaining tosses all land on tails. Random distribution is the first flaw in the reasoning that drives the Gambler's Fallacy.

Now let us return to the gambler awaiting the fifth toss of the coin and betting that it will not complete that run of five successive heads with its theoretical probability of only 1 in 32 (3.125 per cent).

What that gambler might not understand is that this probability only operated before the coin was tossed for the first time. Once the fourth flip has taken place, all previous outcomes (four heads) now effectively become one known outcome, a unitary quantity that we can think of as (1). Now the Rule of One applies - and we just subtract the odds (50%) on the next toss from one to find the true probability. Therefore the meter resets to 1/2 one more time, just as it will do on the sixth, seventh and eighth tosses, ad infinitum.

So the fallacy is the false reasoning that it is more likely that the next toss will be a tail than a head due to the past tosses and that a run of luck in the past can somehow influence the odds in the future.

This video, produced as part of the TechNyou critical thinking resource, illustrates what we have discussed so far.

The corollary to this is the equally fallacious notion of the 'hot hand', derived from basketball, in which it is thought that the last scorer is most likely to score the next one as well. The academic name for this is 'positive recency' - that people tend to predict outcomes based on the most recent event. 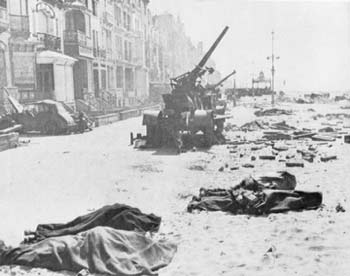 Of course planning for the next war based on the last one (another manifestation of positive recency) invariably delivers military catastrophe, suggesting hot hand theory is equally flawed.

Essentially, these are the fallacies that drive bad investment and stock market strategies, with those waiting for trends to turn using the gambler's fallacy and those guided by 'hot' investment gurus or tipsters following the hot hand route. 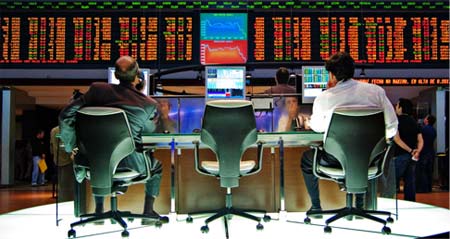 Each strategy can lead to disaster, with declines accelerating rather than reversing and many 'expert' stock tips proving William Goldman's primary dictum about Hollywood: "Nobody knows anything".

Of course, one of the things that gamblers don't know is if the chances actually are dictated by pure mathematics, without chicanery lending a hand.

Dice and coins can be weighted, roulette wheels can be rigged, cards can be marked. With a dice that has landed on six ten times in a row, the gambler who knows how to apply Bayesian inference from empirical evidence might decide that the smarter bet is on six again - inferring that the dice is loaded. 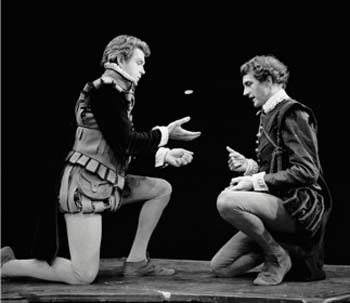 In Top Stoppard's play 'Rosencrantz and Guildenstern Are Dead' our two hapless heroes struggle to make sense of a never ending series of coin tosses that always come down heads. Guildenstern (the slightly brighter one) decides that the laws of probability have ceased to operate, meaning they are now stuck within unnatural or supernatural forces.

And yet if it seems probable that probability has ceased to function within these forces, then the law of probability is nevertheless still operating. Thus, the law of probability exists within supernatural forces, and since it is clearly not in action, they must still be in some natural world. This loopy reasoning provides Guildenstern with some relief and makes about as much sense as any other justification of the gambler's fallacy.