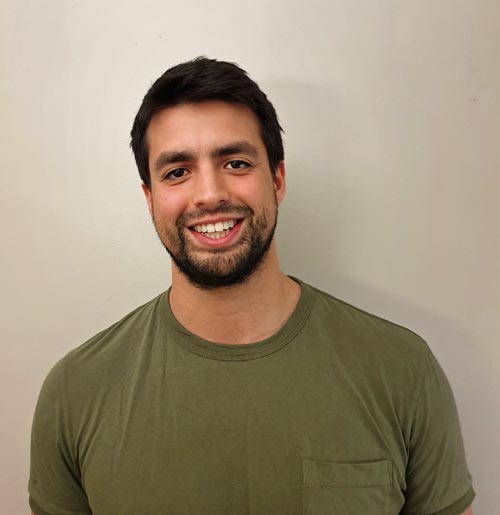 Aaron’s research on the relationship between physical and mental health has appeared in leading scientific journals, such as The Lancet Psychiatry, and featured across many global media outlets, including the New York Times, BBC, Le Monde, NPR, and CNN.

Aaron is also a Writer and Editor at Medical News Today and Review Editor at Frontiers. He helps review health tools and articles for The Calculator Site.